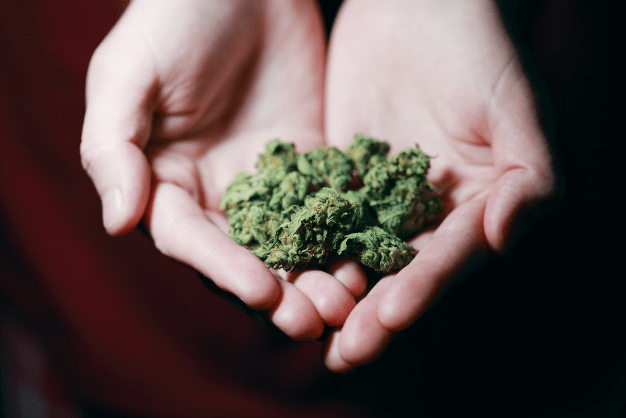 Marijuana legalization has had a unique place in American history. The known benefits of marijuana have made it an essential form of managing debilitating conditions like multiple sclerosis, glaucoma, and social anxiety. For this reason, it became important to regulate the use of marijuana and enact state laws that outline its procurement.

Are you interested in learning about marijuana legalization in the US? Here’s a brief history of the developments.

In 1937, Congress passed the Marijuana Tax Act. This was done as a way of reducing the use of marijuana across the country. Instead of outright prohibition, taxing marijuana was used to discourage its sale. This can be considered an entirely revenue-based measure to increase the government’s tax net. According to this act, the possession or sale of marijuana was considered illegal.

In 1970, Congress passed the infamous Controlled Substances Act. According to this, all individual drugs were to be placed in categories or schedules depending on their usefulness and the possibility of abuse. Cannabis was placed in Schedule 1 along with heroin and LSD (largely due to President Nixon’s personal inclinations).

This placement made marijuana impossible to acquire, even for medicinal purposes and research. In turn, a lot of skepticism arose in the medical and research community. This increased state-level interest in medical marijuana. 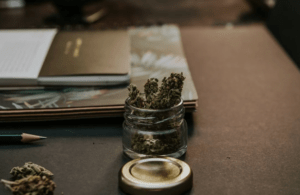 In the 1970s, Alaska, Maine, and Oregon decriminalized marijuana. The popular demand, activism, and consequent state action played a huge role in the legalization of medical marijuana.

In 1996, the voters in California approved Proposition 215, which states that medical marijuana should be legalized. This made California the first state in the US to legalize marijuana for medicinal purposes. After this, 22 more states and the districts of Columbia and Guam followed suit.

Recreational Use of Marijuana

In recent times, the legalization efforts extended beyond the medical uses of cannabis. Activism and popular demand have allowed the recreational use of marijuana in 19 states, Guam, and Washington DC. This is done as a measure to prevent the imprisonment of non-violent drug users and to provide easy relief to patients.

While marijuana use remains illegal at the federal level, it’s now much easier to acquire at a state level, and its benefits are also known to all.

Get the Best Organic Marijuana in California

Get quick and discreet marijuana delivery in Calabasas, West Hill, Encino, Canoga Park, Woodland Hills, LA, and Tarzana from Mr Green’s Delivery. Start now by browsing our wide selection of quality cannabis products and text your order to (818) 384-4628, or call us at the same number for a customized order.

Get in touch with our team now to learn all about our services. 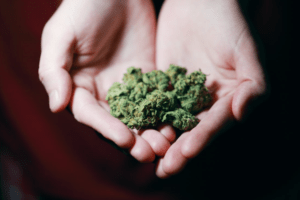 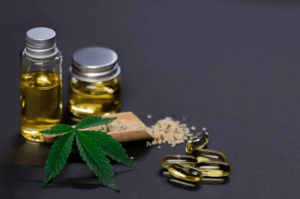 An Introduction to CBD Oil 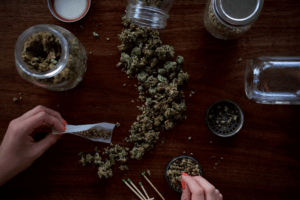 What is Cannabis? A Beginner’s Guide to Weed 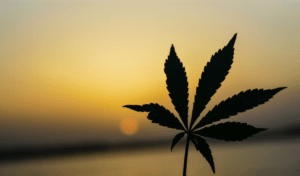 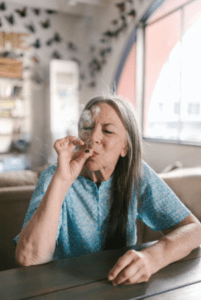 Taking the High Road: The Benefits of Legal Marijuana

5 Cannabis Myths Debunked: What You Need to Know